I am a professor of music in social work / community music at the University of applied Sciences Düsseldorf.

After graduating with a degree in Performing Arts/Community Arts I set up my community arts company AMABADELO and spent 10 years working as a community artist in Liverpool: I ran music and movement workshops in community centres, schools, nurseries, with museums, dance and music organisations. I also worked for Creative Partnerships/Curious Minds for four years as a consultant and practitioner, supporting whole school change by developing creative learning projects with head teachers, teachers, pupils and parents.

I have lectured at universities in Germany, the UK, Switzerland and Austria and I have also delivered workshops to music practitioners, music teachers and arts organisations who want to develop community music practice. From December 2016 until August 2021 I worked as a lecturer at the department of music education for the Catholic University Eichstätt-Ingolstadt on the first MA in inclusive music education/community music in Germany, which I co-wrote. Since October 2019 I am responsible for a module of the MA cultural diversity in music education at the University Hildesheim. In September 2021 I was appointed professor for aesthetic practice with music and media at the University of Applied Sciences Landshut.

I live in a village south of Munich with my husband and my three children.

I have worked with: 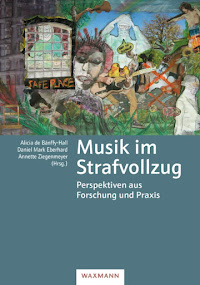 The Development of Community Music in Munich - 2019 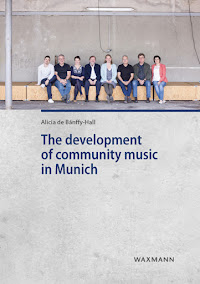 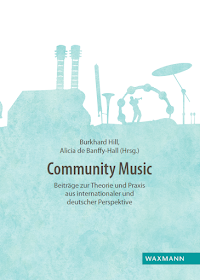 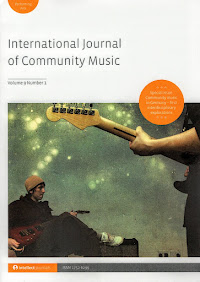 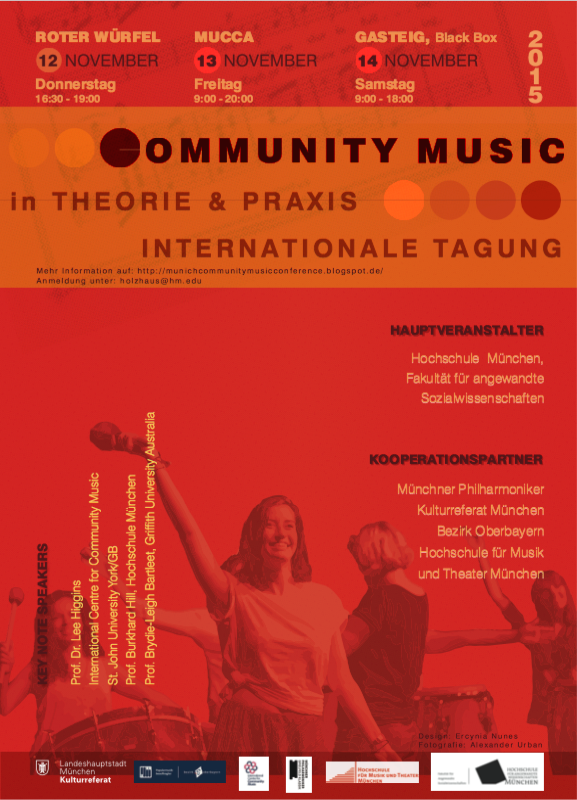 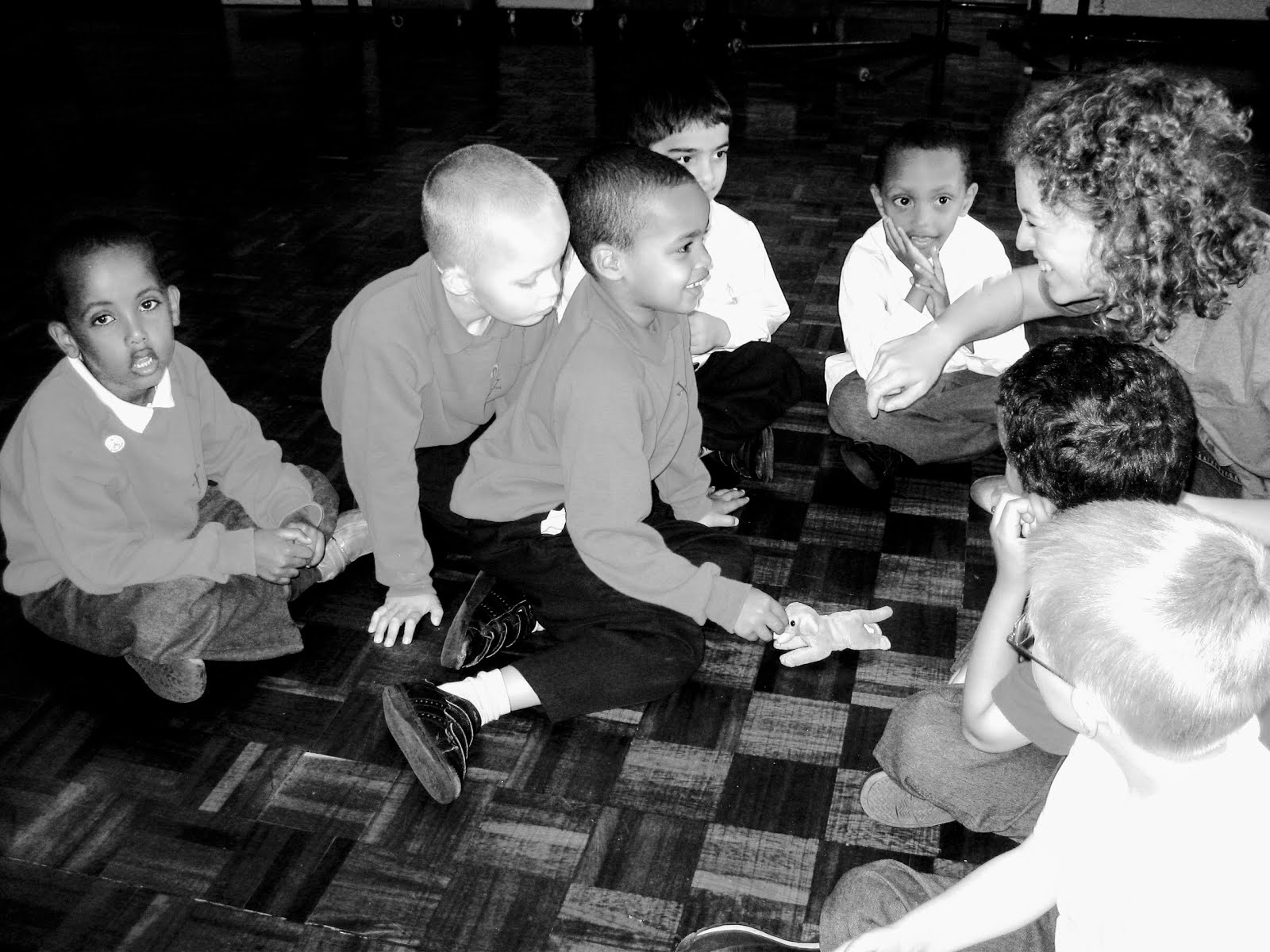 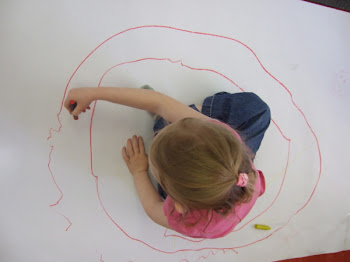 Music and movement workshops in Liverpool